We are currently editing over 278 articles, and you can help

The Bob Marley Wikia is for the community of traders and fans of the music of Bob Marley and the geezers, The Wailers. 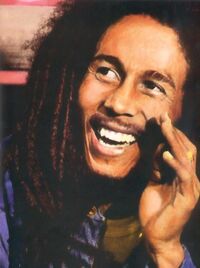 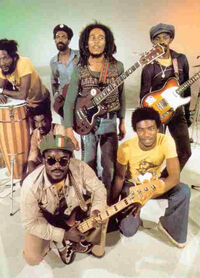 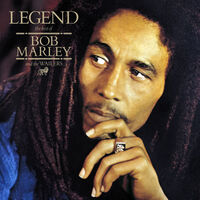 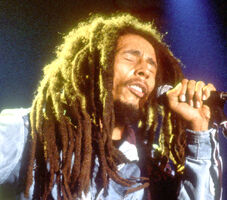 File:Bob Marley And The Wailers Easy Skanking In Boston '78 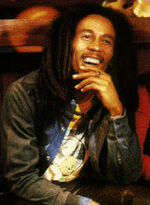 Robert Nesta "Bob" Marley (February 6, 1945 - May 11, 1981) was an influential Jamaican musician in the 1970s and 1980s. He popularized the style of reggae music, which before was only regional. His music told stories of his home, and the Rastafarian religion he followed, his songs, many of which were topical and political, popularized reggae worldwide in the 1970s. Read more >> 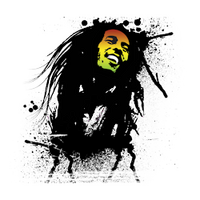 Go to these sites for info or for help with your own wiki!

Want your community included? See how!

Community content is available under CC-BY-SA unless otherwise noted.
Advertisement